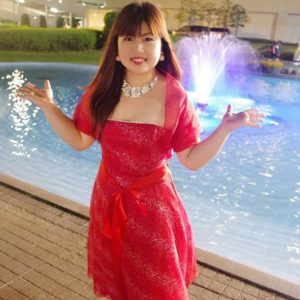 My name is Misuzu Nakamura.
My hometown is Saito city in Miyazaki prefecture, Japan, with myths and ancient tombs, it is a very nice place.

I began playing the piano at the age of 4, and composing with a wish: “I want to smile as many people as possible around the world!”

I have appeared in various media such as variety show, economic program, radio personality, magazine, etc. I am active in multiple fields, mainly on music work.
Also active in overseas performances such as cultural exchange with Vietnam!